In Arizona, new homes and new pools often go hand-in-hand. But along with the enjoyment and pleasure of a pool comes safety responsibilities.

“Individuals who aren’t used to having a body of water in the yard, whether it’s a pool or a pond, often don’t realize the dangers associated with it,” said Lori Schmidt, a public education officer with the Scottsdale Fire Department and president of the Drowning Prevention Coalition of Arizona (DPCA). The DPCA was established 25 years ago with its first goal of getting a barrier law established for the state.

“A pool is a beautiful, fun and recreational thing, but it also comes with a responsibility to protect others from harm,” she said. “That means putting safety measures in place.”

According to state law, a below- or above-ground pool must be protected by an enclosure that surrounds it if it’s located at a residence where one or more children under six years of age live — unless a local code provides otherwise. In addition, Arizona Revised Statutes 36-1681 states that the enclosure should:

The ideal barrier — and the one that is always acceptable, no matter where you live within Arizona — is a five-foot-high wrought iron fence with a self-locking mechanism, Schmidt said. This kind of fence, which is difficult for a child to climb over, usually runs about $1,500 and is offered by most fence companies and contractors.

It’s when a homeowner chooses some other kind of barrier — such as removable mesh fencing, a mechanical pool covering or a net — that a city ordinance needs to be looked at and carefully followed, she said. Pool ordinances differ from city to city, however, so be sure to verify what your particular city’s ordinance states.

What worries Schmidt about these less-than-ideal barriers is that they can be difficult to consistently maintain and use. Pool nets, for example, can be time-consuming to put back on after each use and she worries that could lead to them not being used diligently. “A barrier is not a barrier if it’s laying by the side of the pool,” she said.

Although there are often exceptions allowed within an ordinance, they should never be viewed as ways to skirt the law, Schmidt said, but should be used to build in additional layers of protection.

For example, she said adding door alarms and locking a doggie door are a few tweaks a pool owner can easily do to lessen the safety hazard.

Experts say you should certainly enjoy your new home’s new pool, however, just be aware that constant supervision is key. That’s because statistically, Arizona has one of the highest rates of drowning in the nation, said Ron Hart, a fire engineer, paramedic and public information officer for the Glendale Fire Department.

And while pool barriers are obviously important, Hart said constant supervision — keeping an eye on a child, or for that matter, most anyone who’s in a pool — is imperative.

“Knowing your child’s whereabouts, being alert to your surroundings whether you’re in your own home or someone else’s home, and just being aware whenever you’re around any kind of body of water  is so important,” he said. “It only takes a second for a child to drown.” 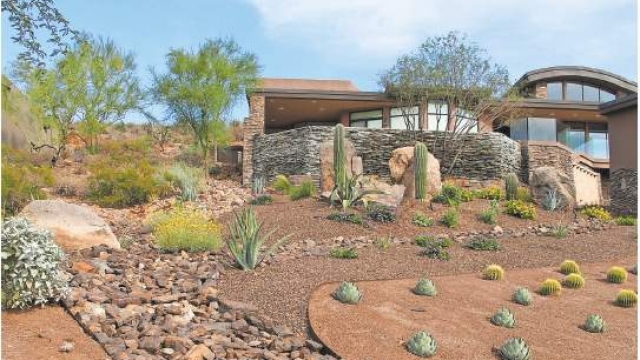 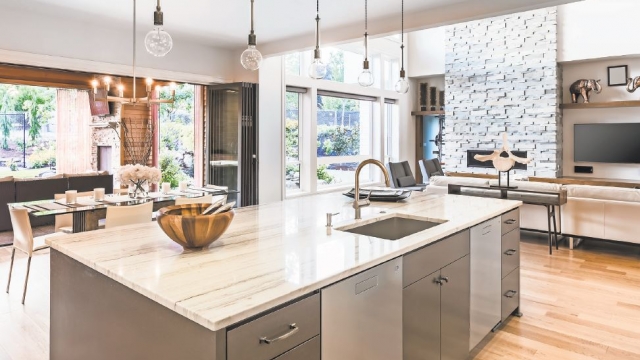