Infill may be the ticket

Infill developments — communities that generally have 50 or fewer lots and are often located in the heart of a city — may be ideal for some buyers of new homes.

Builders of these smaller developments are often those that don’t necessarily develop large new-home communities. Mesa-based Bellago Homes, for example, quickly bought infill land in 2012, said Rebecca Hidalgo Rains, an agent with Berkshire Hathaway HomeServices Arizona Properties’ Integrity All Stars team. In 2014 and 2015, she said, “we saw the availability of infill properties dissipating because the housing market started rebounding. A handful of other builders also started looking at smaller parcels during this time.”

By definition, she explained, infill parcels are typically not in master- plans. “But during the market downturn, some builders went bankrupt and other builders picked up the land they owned, so there are also some infill projects in master-plans,” she said.

Demand for closer-in locations
“There is increasing demand for new homes in closer-in locations, convenient to employment centers,
shopping, restaurants and night-life, some of which is driven by millennials, some by commute fatigue,” said Dean Selvey, a Realtor who represents new-home builders through his company, Arizona Builder Sales LLC. Selvey is licensed through RE/MAX Excalibur.
“Often, in suburban communities, residential construction is followed by commercial developments, but in  infill communities, the opposite is often true,” Selvey pointed out. “Buyers want to live in areas that fit their lifestyle. Also, because of the resurgence in the economy — and specifically real estate — local and regional builders find infill fits their business model better than suburban building of larger communities.”
Bellago Homes has completed three infill developments since 2013 and has four more where single-family homes currently are being sold — Buena Vista and Embarcadero (in Phoenix), Monticello (in Mesa) and The Villages at Canyon Ridge West (in Surprise).
At Buena Vista, 14 lots are part of the development and four are still available. At Embarcadero, 40 lots comprise the development; 15 are available. At Monticello, 33 of 36 lots are available, while at The Villages at Canyon Ridge West, 22 of 40 lots are available.
Selvey said about a dozen infill communities are located in the Biltmore and Arcadia areas of
Phoenix, noting that there are also some in the Downtown Phoenix arts district and in Tempe.
Convenience and walkability
Family Development, a Palm Desert, Calif.-based infill developer, currently is selling single-level condominiums at The Ridge at Troon North in North Scottsdale. The company is also taking reservations for a development in the Biltmore area of Phoenix called Encue which will be a collection of single-family attached residencies.
Great commutability
Porchlight Homes has built several infill developments in Greater Phoenix. Porchlight currently is
selling single- family homes in infill developments in Mesa and Chandler and recently broke ground
on two more in North Central Phoenix that together will offer 30 lots.
“At Porchlight,” said company  co-founder Ryan Larsen, “we’ve built our business on being hyper-selective about where we build.  Anyone who has had a long commute understands the luxury of living close to work. Proximity to  jobs, top-tier schools, dining and shopping all have an effect on surrounding real estate values.  Homes in good infill locations not only improve quality of life, but they also tend to weather real estate cycles better than the periphery.”
Established communities
“One of the most attractive things about buying a home in this type of development is that the community is already built up around it,” Rains said. These communities are particularly attractive to young, urban professionals because they don’t want to pay for the amenities you usually see in a master-plan, she said. “There are no amenities in these types of developments because there isn’t room, but they are close to where their residents socialize,” Rains said. “These buyers want to go out with friends and be able to walk home after. And they can afford to have a nice, new home.” 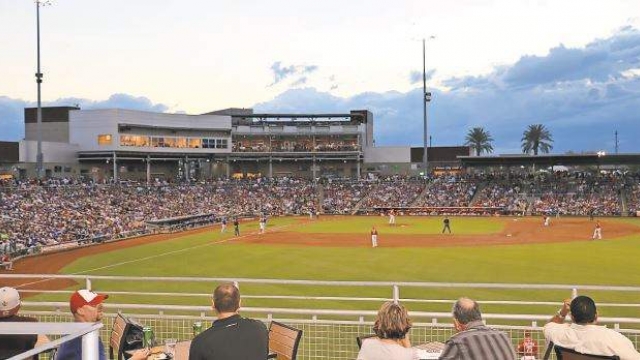 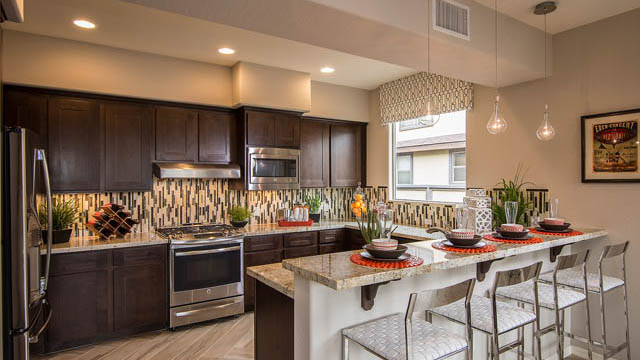 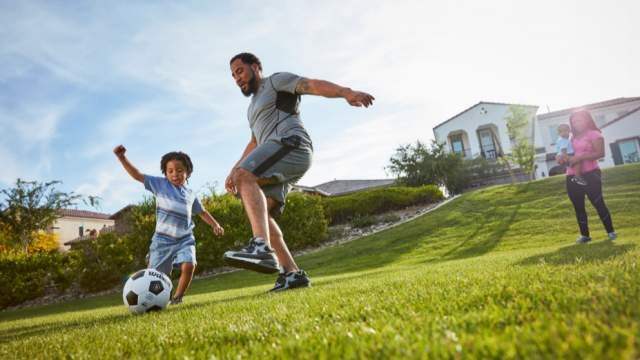 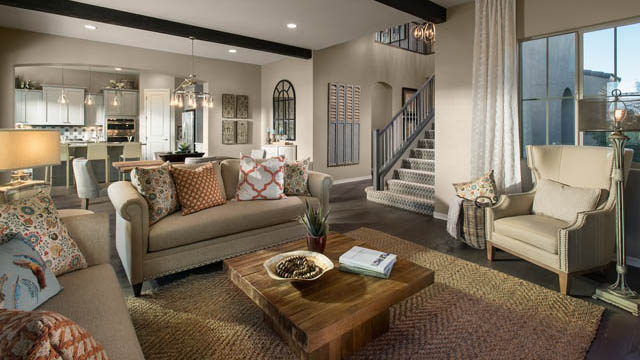 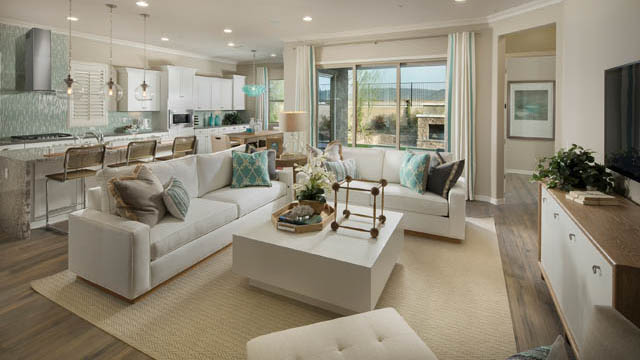 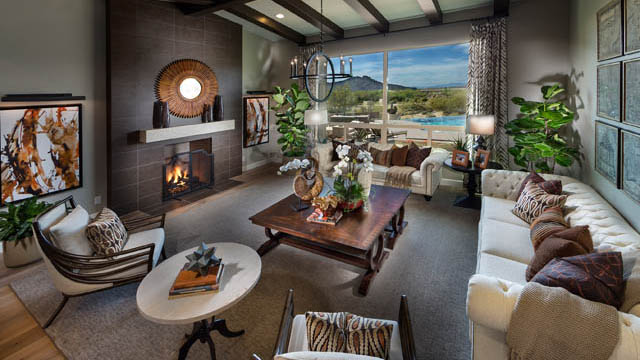