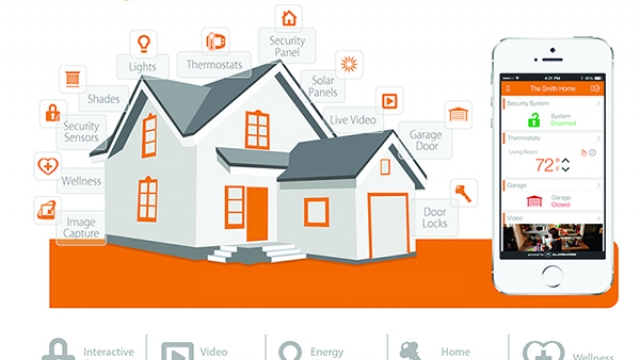 Home automation can make your new home “smart,” allowing you to remotely control systems such as the burglar alarm, lights, sound system and air conditioning.

That, however, just scratches the surface of what whole-home networking can do — and new-home builders continue to expand the technology features available to homebuyers at the time of purchase.

We’ve all done it — you’re three blocks from your home, but can’t remember whether you closed the garage door.

If you’ve set what’s called a “geo-fence,” explained Marty Hayse, director of purchasing at Phoenix-based Dennis Sage Home Entertainment (DSHE), your garage door will automatically close when the app on your smartphone controlling your home’s automation system recognizes that you are beyond the perimeter you’ve established.

In the same vein, if you’ve forgotten to arm the security system before you leave, a geo fence gives you the freedom to ensure arming the instant you get beyond a set perimeter.

“The geo fence offers the ultimate peace of mind,” Hayse said, “and this, along with other features such as live-streaming of video cameras inside your house, can be installed in your new home before you move in.”

In a “smart” home, said Kevin Rosinski, division vice president of Toll Brothers, a processor-based control system (e.g., a designated computer) has been programmed to activate a set of commands once a trigger event occurs.

“For example, if an alarm keypad is deactivated and it’s 7 p.m., lights are turned on to an evening scene,” he said. “A smart home understands what time it is and its relative position on the earth to allow for optimal energy savings.” The installation of all of these systems is handled for Toll Brothers buyers by Aterra Lighting & Controls, iWired, Inc. and Safeguard Security, all located in Scottsdale.

All of the automation “lives on a network,” Hayse said. The controls are wireless but the foundation of an extensive home automation system is often hard-wiring to accommodate devices requiring much greater bandwidth than in the past.

“The kind of wiring we install today — called CAT 6 — is the difference between a garden hose of bandwidth that we installed as recently as three years ago and a fire hose of data that’s become the standard,” said Doug Ketchen, DSHE’s representative to Rosewood Homes, a local high-end homebuilder.

At its new-home development at Victory at Verrado in Buckeye, Maracay Homes includes an automation package with every sale of a house. It includes a security system, two years of monitoring and control of the front door, garage door and thermostat from a smartphone app, according to John Rich, DSHE’s representative to Maracay. “Buyers have the option to upgrade their system to include more features,” Rich said.

Indeed, you likely could add to this basic system an upgraded programmable thermostat and control of 10 to 12 light switches in the house, said Dennis Sage, who established DSHE in 1995 as a home entertainment company but began providing services such as security and structured wiring at the behest of homebuilders. DSHE now provides home automation services for Lennar, Maracay, Rosewood and Standard Pacific Homes, among others. The company also installs home automation systems in existing homes.

Any items installed during construction can be included in the home mortgage, Rosinski said.

“The basic rule of thumb is that if it can be installed as a permanent fixture to the house, it can be included in the mortgage,” Sage, of DSHE, said, adding that means items such as built-in speakers, touchpads, security products, light switches, door locks and thermostats often can be included as long as the cost doesn’t push a buyer beyond the mortgage amount he or she qualifies for. He noted that after a new-home buyer meets with a sales representative of a home automation company, the purchase contract for the home is finalized to reflect the additional costs for home automation.

TV brackets, cameras, iPads and wireless security products may or may not be allowed as part of a mortgage because the homeowner often removes those when the home is sold.

One primary concern for homebuyers about all these networked features is often protection against data breaches.

The company behind most security systems controlled by wireless interaction across the nation, alarm.com, has “layers and layers of protection against data breaches,” Hayse, of DSHE, said, “and we provide our own layers of protection on top of that during installation.”

“Similar to any type of network firewall configuration,” Rosinski, of Toll Brothers, said, “the homeowner is given access to those areas needed to control the home. In order to penetrate from the outside, one would need passwords to get past the firewall if they elected to give their installer access via the web. Some systems are self-contained for security reasons and don’t have access from the outside.” 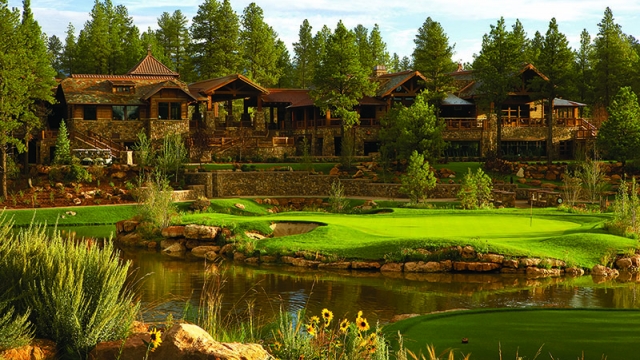 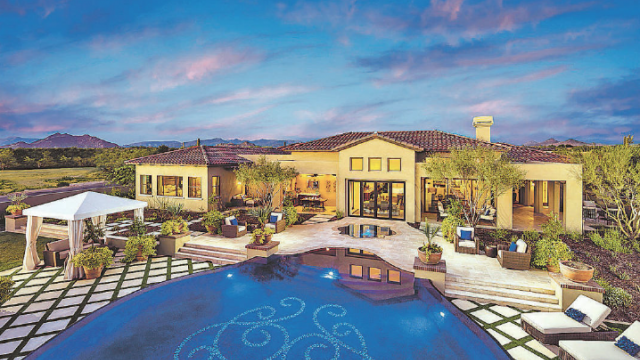