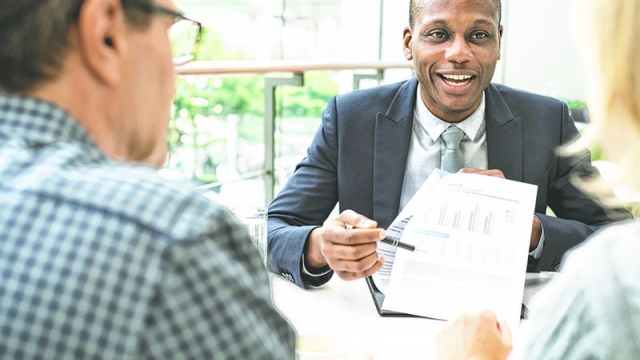 In brief, RESPA mandates that lenders fully and in a timely manner inform borrowers about all closing costs, lender servicing and escrow-account practices, or any other fees. In addition, business relationships between closing-service providers and other parties to the transaction must be disclosed to the consumer.

“Without RESPA, lenders were charging whatever they wanted and nothing would prohibit them from adding fees at the last minute,” said Shirley Boynton, a senior vice president at Scottsdale-based OnQ Financial. “When that happened, a consumer would feel cornered and not able to do anything about unknown fees,” she added.

After RESPA, consumers are much more informed.

“They have ample time to shop other lenders for the best rate and fees that they can find. They can also shop for some services that will be required by the lender such as title and settlement service companies,” Boynton said. “Also, with the prohibition of kickback fees, the consumer is less likely to have inflated costs to pay for other services.”

“The initial intent of RESPA was to provide transparency and consistency regarding disclosures, fee disclosures and documentation,” said James LaVanway, a licensed mortgage professional for the Tempe office of San Diego-based Guild Mortgage Company.

The buyer and seller in a home-purchase transaction are both notified throughout the process within clearly defined trigger dates. “There are disclosure restrictions to what the seller and Realtors are privy to during the transaction but the buyer is informed each step of the way,” he said.

Updated over the years

In 1990, Congress updated RESPA to address loan-servicing escrow accounts after the loan is closed as well as guidance on how those monies would be handled. In 1996, another update addressed affiliated business arrangements between parties to let the consumer know about fees paid to each other. “These arrangements were able to bypass kickback rules by disclosing the arrangement to consumers while not requiring them to use their services,” LaVanway said.

In 2008, another RESPA update added various implementation of dates and other disclosures including the opportunity to electronically sign.

“TRID is still in force today and it has brought consistency, transparency and a simplified approach to disclosing and explaining the paperwork used when financing a home,” LaVanway said.

First, within three days of the application, a lender must provide a loan estimate that clearly discloses the cost to obtain the loan and the proposed monthly payments.

In addition, “Any time there is a change in the transaction that increases fees, a revised disclosure will need to be issued,” Boynton said, noting that the issuing of a new disclosure could, in turn, trigger a new waiting period.

Once the loan estimate is issued, there is a seven-day waiting period before the loan can close.

A closing disclosure is then prepared three days before the scheduled closing of the loan. “This disclosure shows the final closing figures and payment amounts. These must match with the initial loan estimate although there are small tolerance amounts that may have changed due to a higher insurance or appraisal fee,” LaVanway said.

After a loan closes, the servicing company that manages the monthly account on a loan is required to provide an annual Escrow Account Disclosure.

“RESPA was much needed to help consumers understand the cost of a real estate transaction,” Boynton said. “It also gives them the opportunity to shop for a lender that they can trust to help them with [what is often] the single most important financial decision of their lives.” 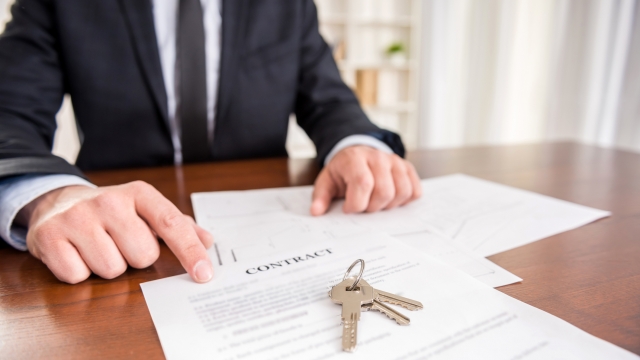 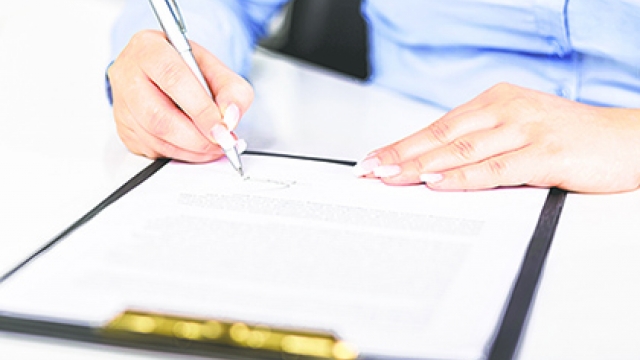